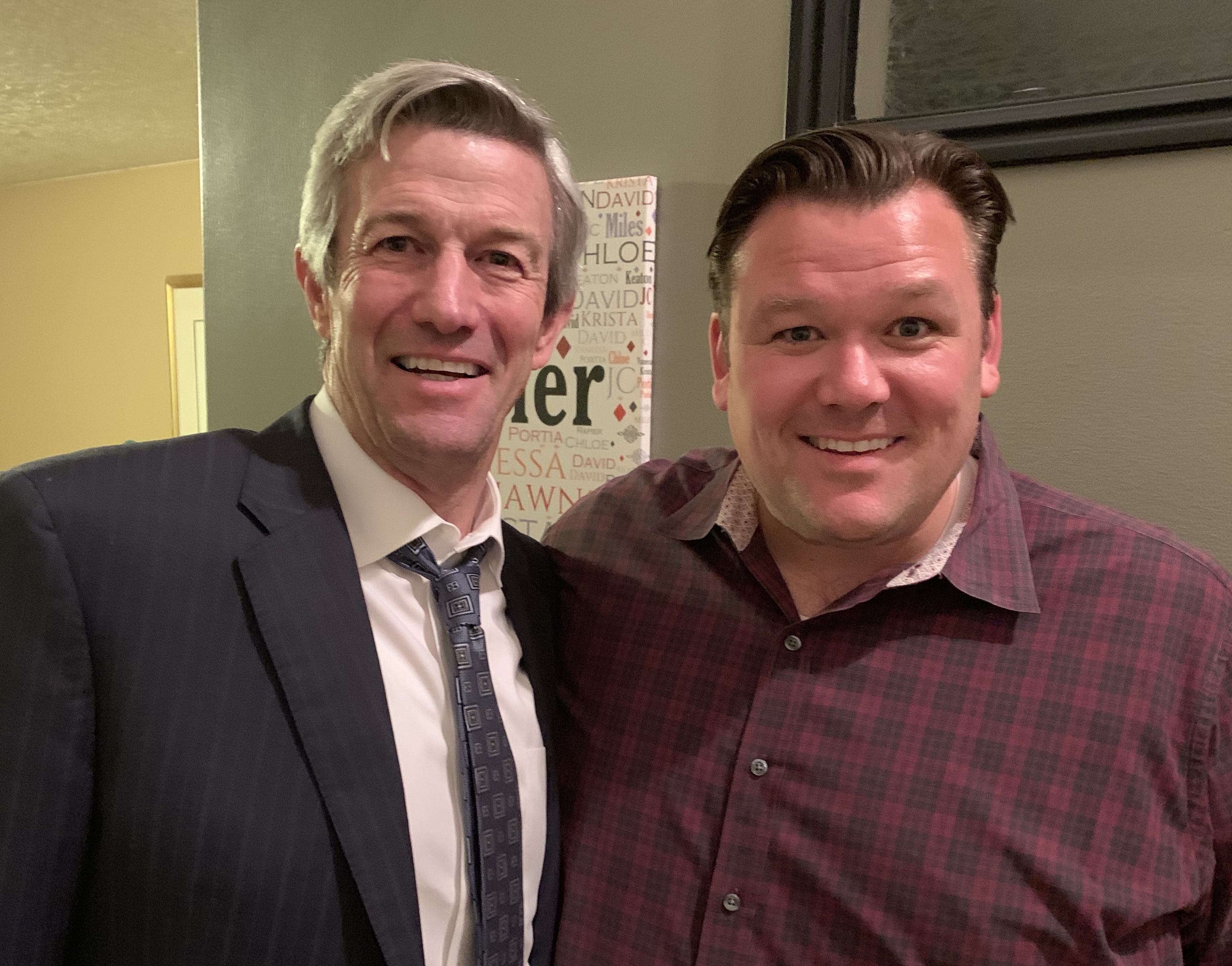 Mitch is the writer and Director of the Other Side Of Heaven movies. In the conversation we talk about how his inspiration for the original film, working for large film studios, the process of making independent film, surviving being struck by lightning, his relationship with Elder Groberg, how Pres. Monson influenced part two being made and so much more. Mitch has lead such a fascinating life. He is a sincere servant of the Lord. You will love his story.