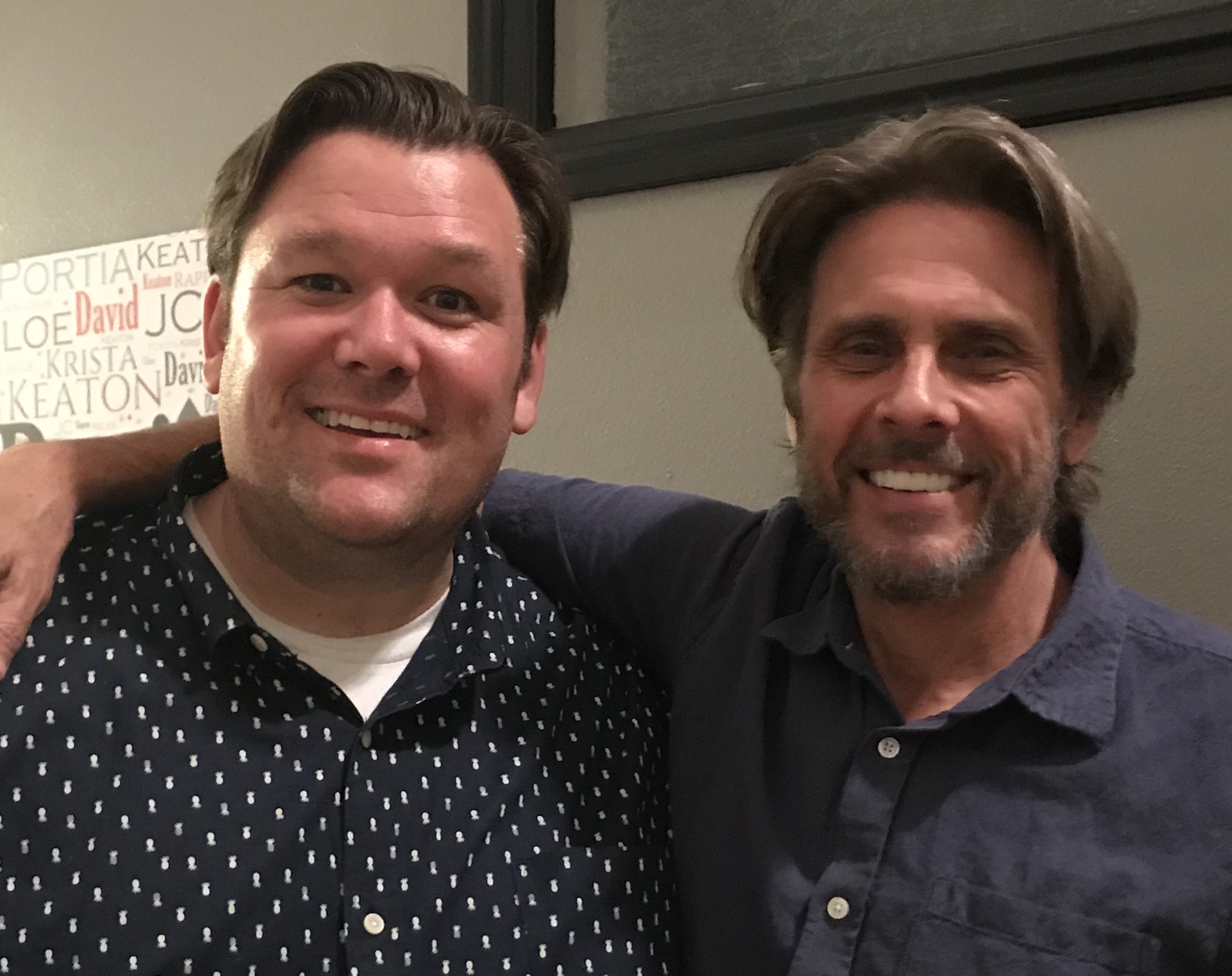 Episode 58 with Shawn Stevens is now available. As a young man, Shawn Stevens became a member of the Church of Jesus Christ of Latter Day Saints. He quickly also became a famous actor with roles on hit 70’s and 80’s shows such as Eight is Enough, Chips, Buck Rogers, and the Facts of Life. He starred in the ABC family drama The Mackenzies of Paradise Cove. He also had long running parts in daytime dramas Search For Tomorrow and Days Of Our Lives. He starred in the iconic church video Man’s Search For Happiness. He then put acting on the back burner to focus on family and church. Shawn went through some tough years but found joy working behind the scenes in the film industry. He now does both with a rejuvenated acting career and on-set catering business. Shawn’s story is one of faith, trials and ultimately peace in the gospel that will inspire us all.

2 thoughts on “Episode 58 with Shawn Stevens is now available”