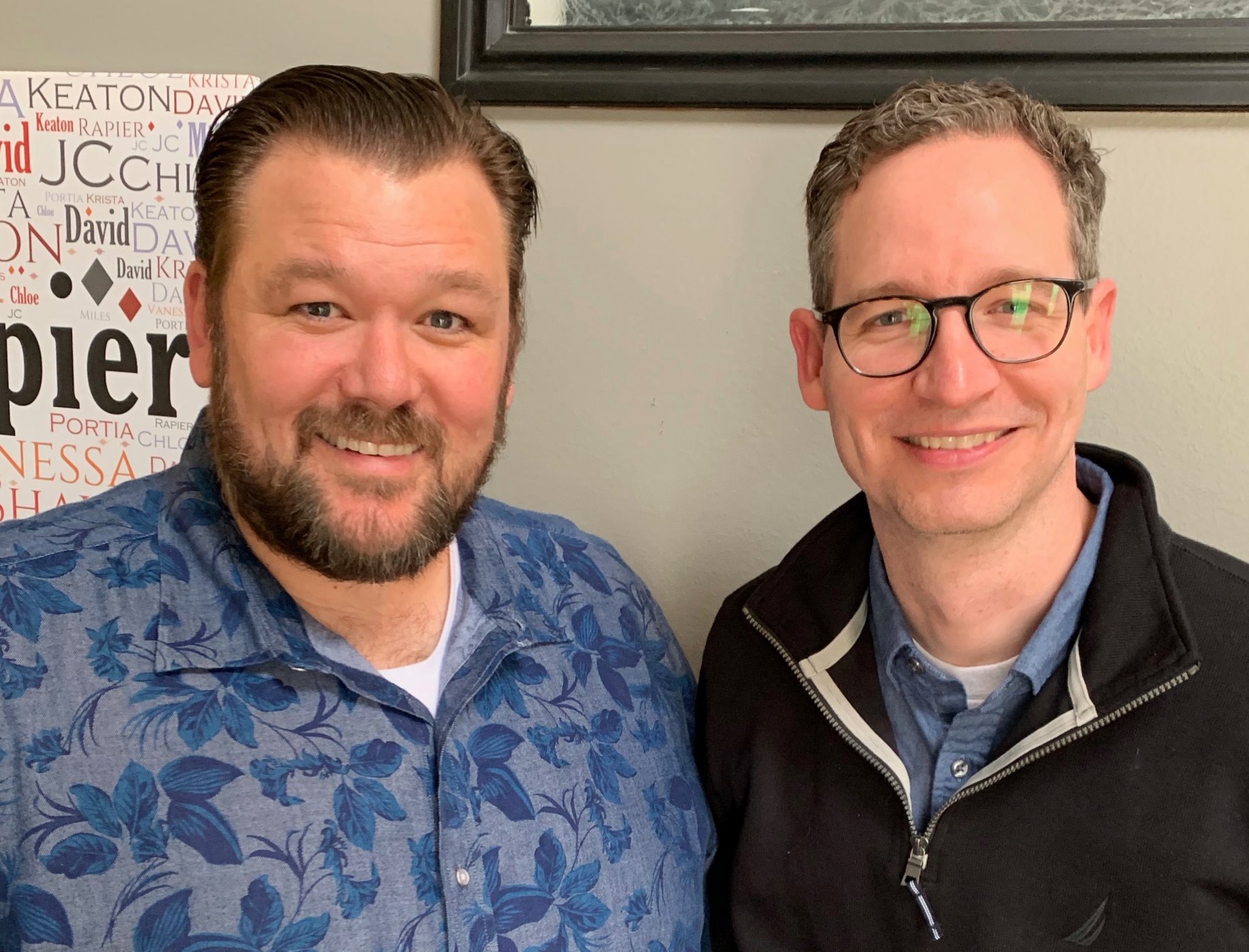 Aaron Johnston is a New York Times bestselling author, television writer, advertising creative, and was the co-creator and executive producer of the BYU TV series EXTINCT. He was also an associate producer on the movie Ender’s Game, wherein he makes a cameo appearance as an officer of the International Fleet. His novels include Earth Unaware, Earth Afire, Earth Awakens, The Swarm, The Hive, Invasive Procedures, and the other forthcoming Formic Wars and Extinct novels, all written with science-fiction legend Orson Scott Card. Aaron’s comic credits include Ender in Exile, Speaker for the Dead, Formic Wars, League War, and Mazer in Prison, all for Marvel. A longtime stage improviser, Aaron is a former member of LA’s Improv Factory, Santa Clarita Improv, and the Garrens Comedy Troupe. He and his wife are the parents of four children. Aaron is awesome. Brilliant, faithful, humble and so remarkably talented, you will love hearing his story.