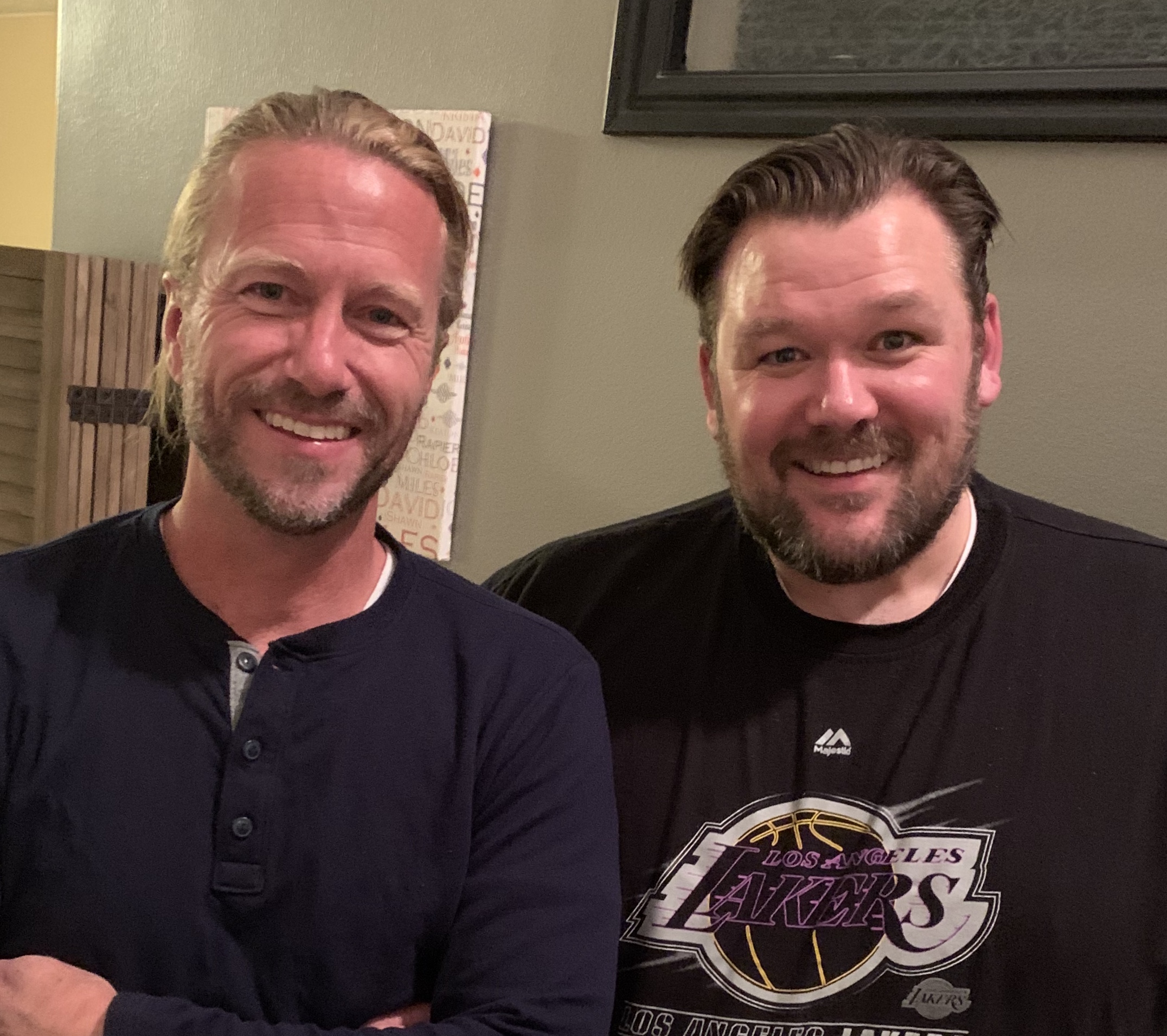 Kurt Hale is a Screenwriter, Director and Producer. He is one of the founders of Halestorm Productions and one of the pioneers of the “Mormon Film” movement. We talk about his grandparent’s legacy in the theater, life growing up in California with a sudden family move, his mission, meeting (and instantly falling in love with) his wife, BYU film school, his work directing and producing such incredible hits as The Singles Ward, The R.M., The Home Teachers and so many more. We also talk about walking away from the film world for a time and what is next in his film career. Kurt is a brilliant, talented artist. He is also one of most universally liked and respected guys in Utah film.