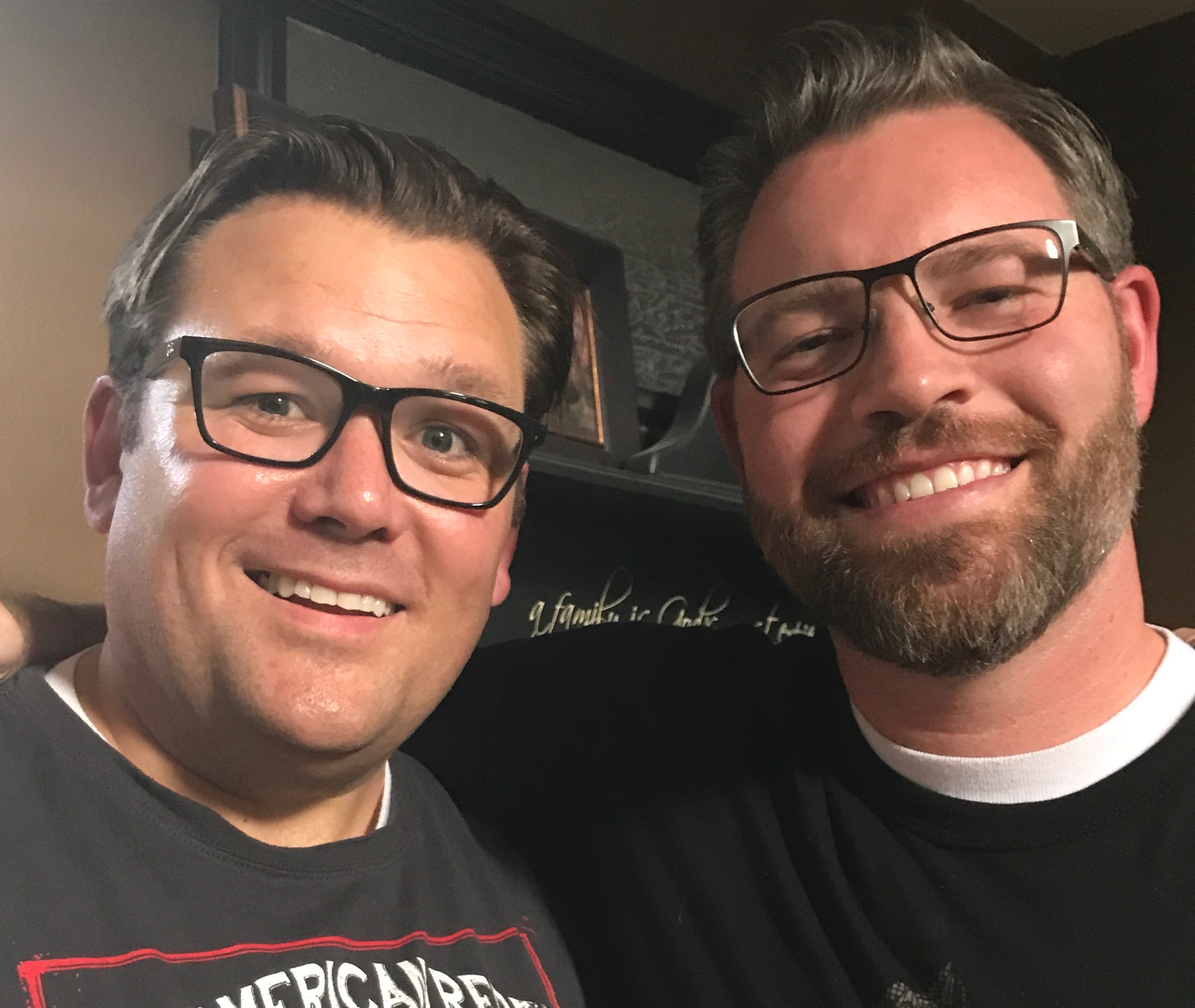 Jason Hewlett burst on to the entertainment scene with his amazing musical impressions. He was one of the stars of Legends In Concert performing as Ricky Martin and Elton John. He then broke out on his own and quickly became one of the most sought out entertainers in the country. Jason is also one of the nation’s top speakers. In 2016 he was one of just five speakers inducted in to the National Speakers Association Hall of Fame. He now tours around the world speaking to thousands with his message of “The Promise”. On the show, we talk about life in entertainment, the ups and downs of a career in show business, his focus on his family, giving back, the role the church plays in all of it and more. Jason’s enthusiasm and selfless nature will inspire you and make you smile.

6 thoughts on “Episode 11 with Jason Hewlett is now available!”